The project goal was to detect any illicit (unauthorized) connections to one of the County operated Drainage Improvement District (DID Number 4), verify existing maps of the DID, and discover any pollutant loading, including stormwater sources, associated with each segment of the DID. It was anticipated that the project would improve water quality by identifying direct sources of pollution to the drain, produce an accurate map of the system to enable maintenance, and to analyze DID segments for pollutant loads to prioritize management actions. The project results allowed the drain system to be restored to groundwater conveyance and improved water quality in Wide Hollow Creek. The field work was implemented in March 2009, with the Final report completed in January 2010.

DID Number 4 was constructed in the early 1900s to improve agricultural productivity by draining excess irrigation water to nearby streams. In time, lands once used primarily for agricultural production were gradually converted to lands more typical of an urban environment. Yakima County took over operations and maintenance when the District was abandoned by its original owners.

The DID Number 4 Main Line and associated laterals were subdivided into a total of 27 discrete segments based primarily on system branch points. The function of each discrete segment was evaluated based on the direct and blind connections confirmed by previous smoke testing work. Connections to DID Number 4 that may exist, but were not confirmed by smoke testing or other field observations, were omitted from the functionality assessment because their source, and therefore function, is not known. In addition to runoff from municipal streets, a few select DID segments also receive minor contributions from residential and non-residential land uses.

Based on observations of confirmed and unconfirmed connections to DID Number 4 made during field work, it is believed that the functionality assessment results presented here are representative of the true function of DID Number 4.

Yakima County has dissolved all Drainage District responsibilities and no longer provides service support for these facilities. 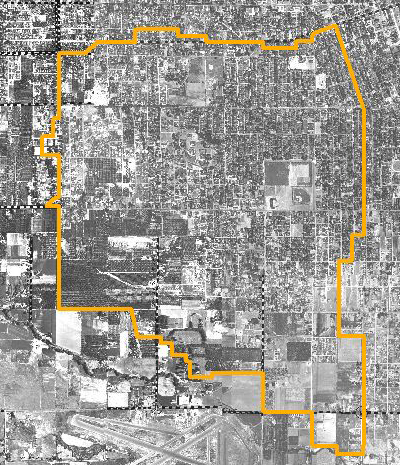 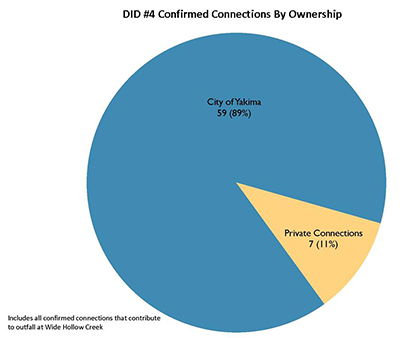 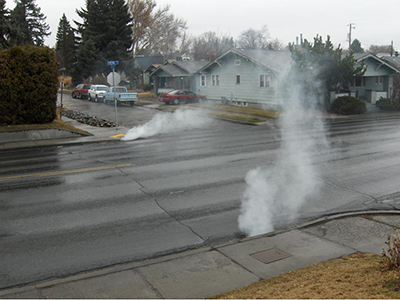